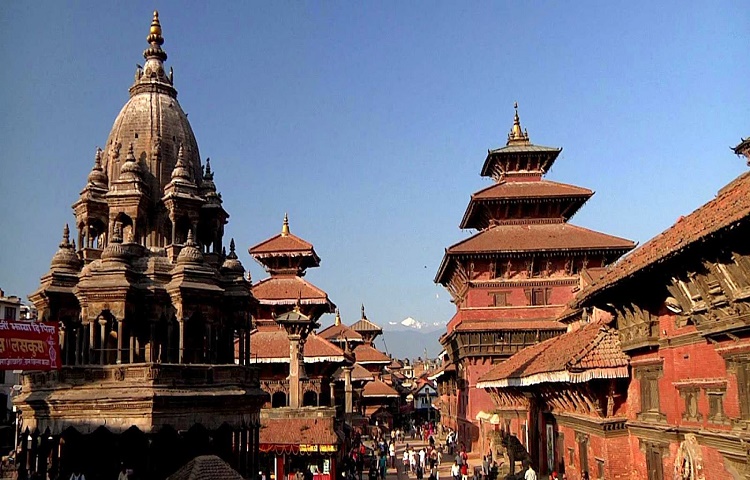 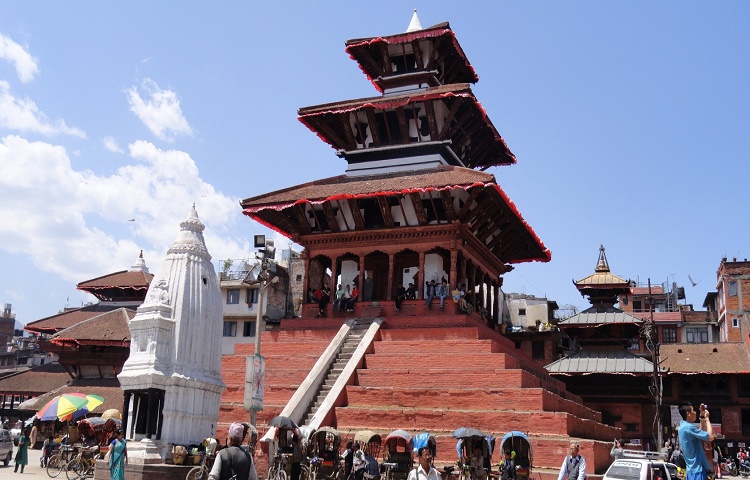 Kathmandu City tour is one of the most popular sightseeing tour in Nepal that offers you the opportunity to explore the mysterious ancient city of Kathmandu. Kathmandu, capital of Nepal, is political, commercial and cultural hub of the country boasts of 7 UNESCO world heritage sites. Kathmandu Valley is comprised of three cities Kathmandu, Patan and Bhaktapur- (all of them used be separate kingdoms) with many small settlements. With the unforeseen blend of Hindu and Buddhist tribal traditions and artistic exposition of graveful temples, elegant palaces, brick paved courtyards, tremendous architecture and antiquity behind the monuments have made Kathmandu a must and most touring destination.

Patan is an ancient city containing huge collection of finest workmanship of Newari, Hindu and Buddhist monuments. Shikhara style Krishna Mandir, Patan museum along with temples constructed by Malla kings are main attractions of Patan Durbar Square.Boudhanath is said to be one of the largest Buddhist Stypas in the world, constructed back in 4th century. There are a number of painting schools with Lamas painting Thanka. Pashupatinath is the nation’s most important Hindu temple. Pashupatinath-Shiva, as lord of all creatures is situated by the banks of holy Bagmati river.

Bhaktapur, the city of devotees, delivers medieval settlement with a number of cultural and historical squares. Dattatraya temple, five storied Nyatapola temple, 55 window palace, golden gate are some of the many architectural showpieces of Bhakatapur Durbar square. Other place you can visit are Bungmati, Khokana, Chobar and Nagarkot wher you can explore natural scenery of mountains and wonderful village. Nagarkot is a famous viewpoint for sunrise and sunset. The grandeur of architecture and cultural heritages cannot be fully explained in words. You have to see it for yourself. Kathmandu city tour is of 5 days and can be done in any season though spring and autumn are best seasons.