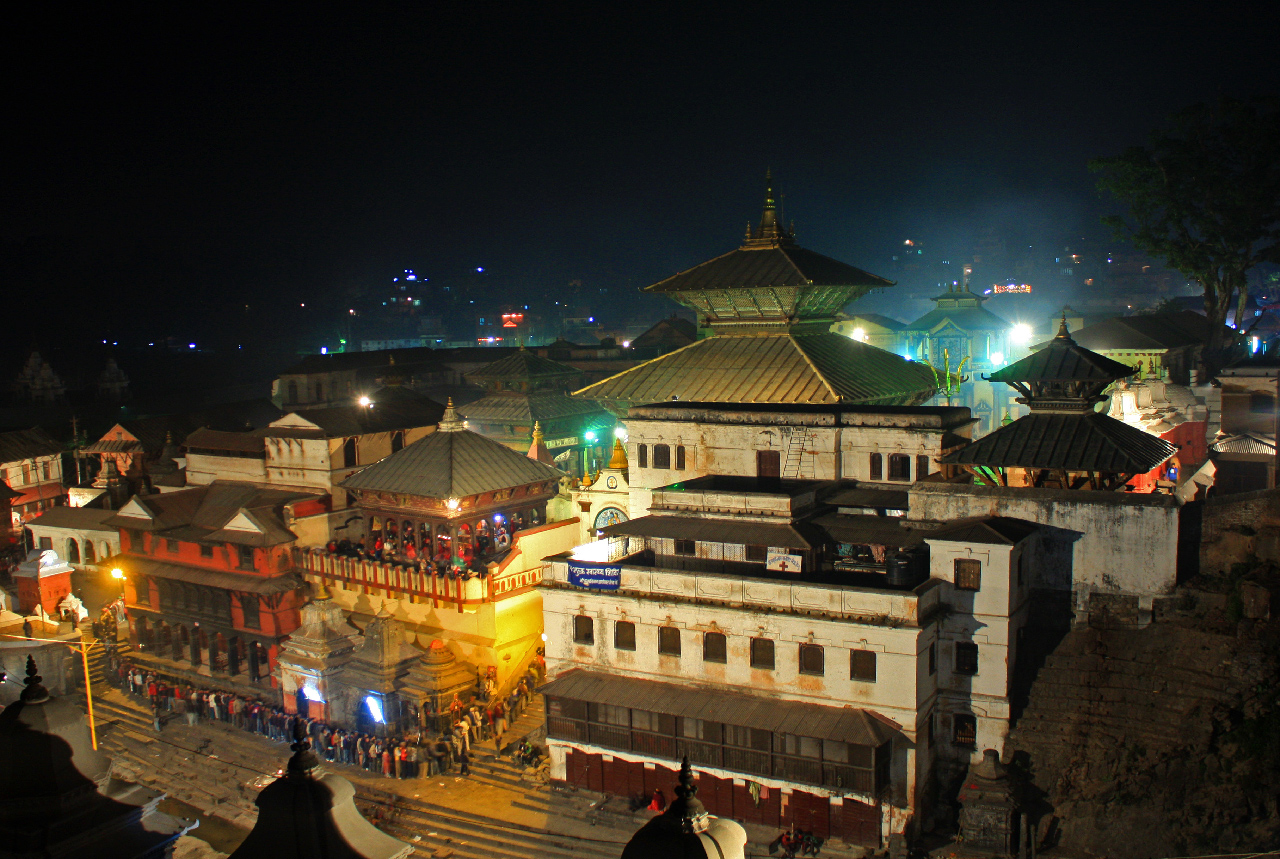 Maha Shivaratri is one of the chief festivals of Nepal and also celebrated as Night of the Lord Shiva. It is celebrated on the Nepali month Falgun (February or March) every year. Shivaratri is the widespread Hindu festival. This festival is celebrated each year in the awe of Lord Shiva. It is believed that on this day, the stars on the Northern Hemisphere are at most optimum positions to help raise a person’s spiritual energy. It is one of the most popular celebrations of Nepal.

Lord Shiva is regarded as lord of the lord, supreme Hindu god of devastation. Lord Shiva is also called adiyogi; this is because he is considered to be the first of all yogis and the original yoga teacher. A grand religious fest takes place in the Pashupatinath temple and thousands of worshippers from both India and Nepal gather in the temple area to worship lord Shiva.

For Hindus world is the display of the form of Lord Shiva. Shiva is absolute power who has no beginning, middle or ending. The absolute form Shiva is called Sada Shiva. There are more than a hundred names for Shiva to address his qualities. There are various logics to celebrate Maha Shivaratri. According to legends, this day is supposed to be the marriage of Lord Shiva and Goddess Parvati.

On the first day of the celebration thousands of devotees including Shadu and nude ascetics flood in the temple area. People normally fast on the night of shivaratri and sings songs and honor in the name of Lord Shiva.Celebrating Maha Shivaratri hark back follower of the compassion of Shiva, who is not only destroyer but also a provider.

Maha Shivaratri is a time for individuals to eject ignorance and become alert of self and the universe !