“Kailash Manasarovar is the great mystical library on the planet . Anything that one wishes to know about creation has been stored there.” 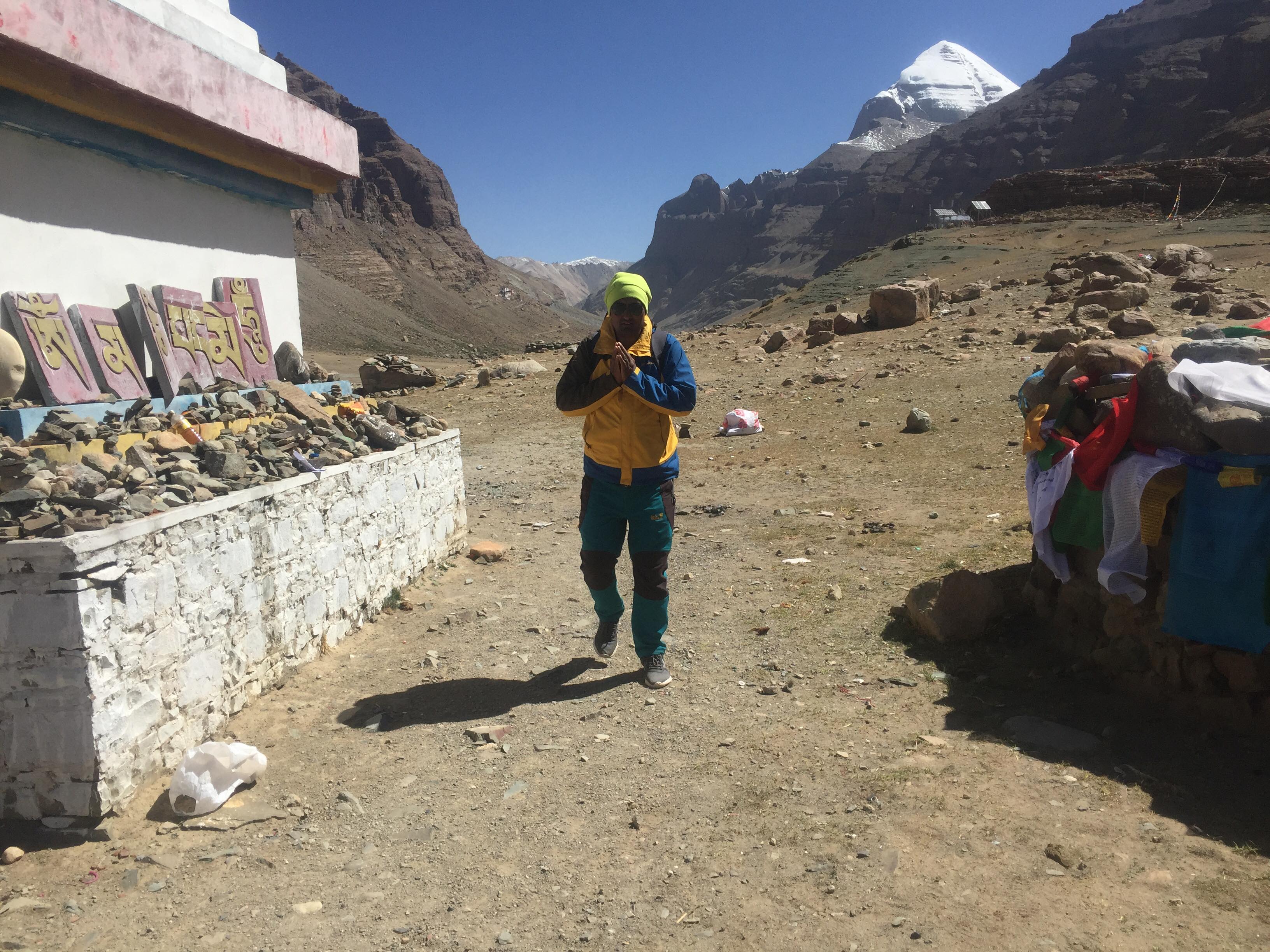 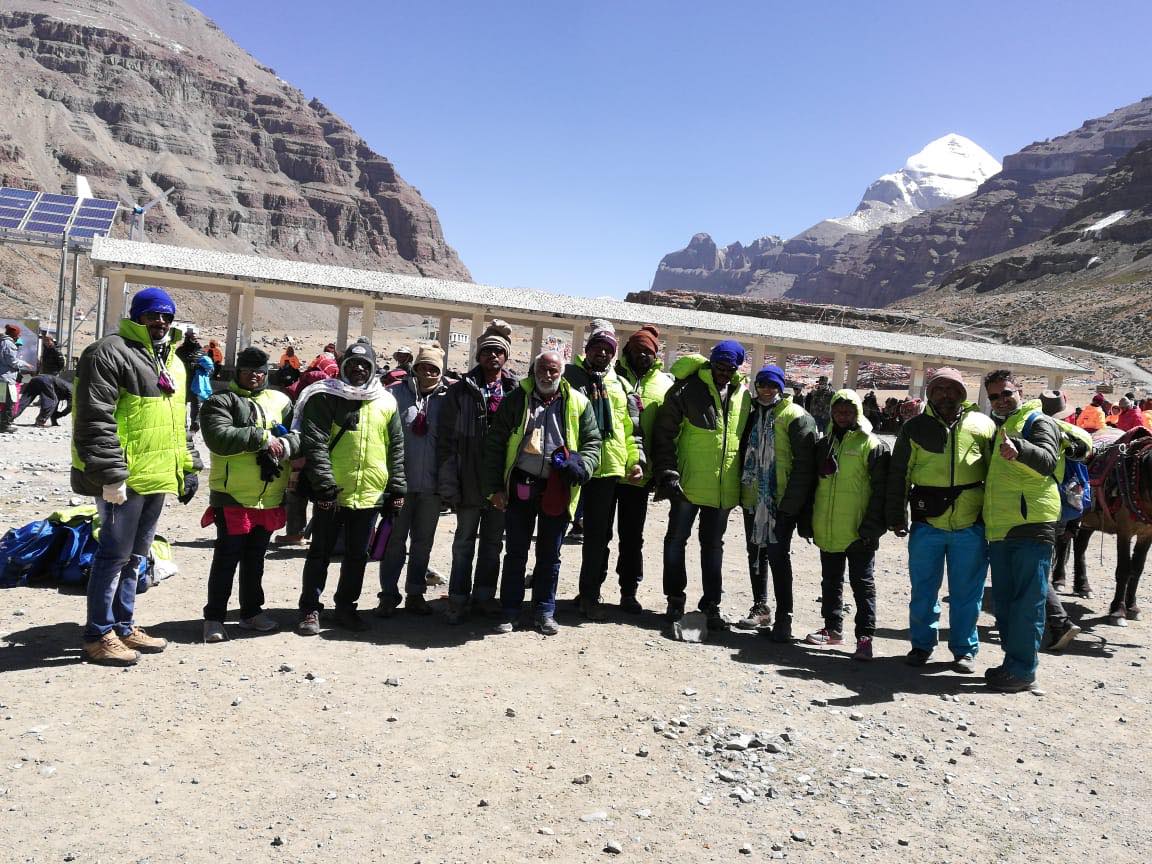 According to Hinduism, the lake was firdt created in the mind of the lord Brahma after which it manifested on earth. In Hinduism, Lake Manasarovar is a personification of purity, and one who drinks water from the lake will go abode of shiva after death. He is believed to be cleansed of all his sins commited over even a hundred lifetimes.

Lake Manasarovar has long been viesed by the pilgrims as being nearby to the sources of four great rivers of asia, namely Brahmaputra, Ghaghara, Sindhu and Sutlej, thus it is an axial point which has been thronged to by pilgrims for thousands of years.