Janai Purnima (Raksha Bandhan) is celebrated all over the country. It is also known as Hindu festival and a festival to observe the bond of purity and security. 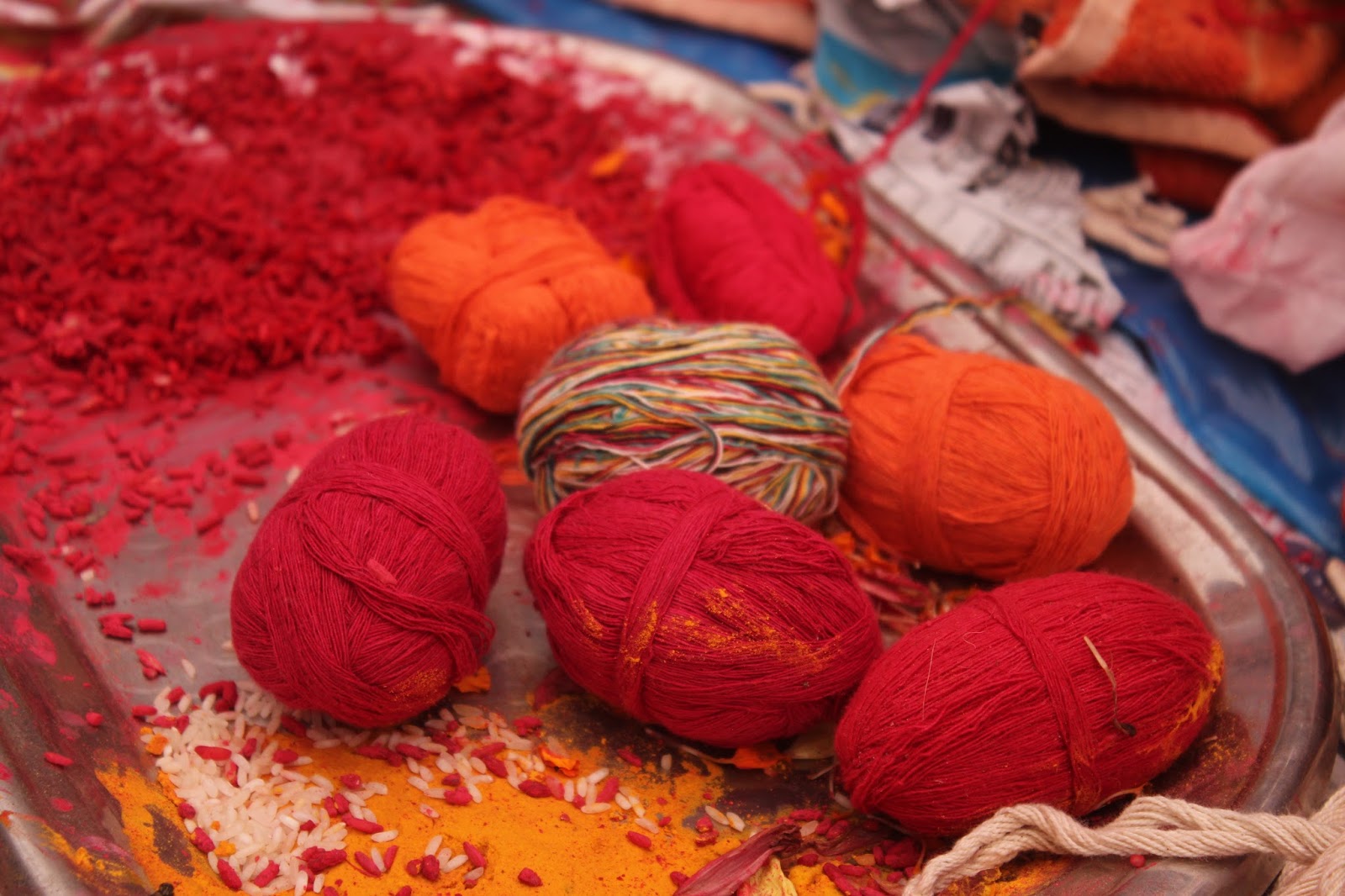 Janai purnima is a sacred thread festival. On this day, Hindu men especially the Brahmins and Chettris renew their janai (cotton string worn across the chest by Hindu male) and all the people who celebrate this festival put a scared threat around their wrist.

This festival is also marked by the tying of rakhi, or holy thread, by the sister on the wrist of her brother. The market is full of different colors  rakhis. This festival is equivalent to Bhaitika in Tihar to some communities across Nepal. The brother in return offers gift to his sister.

Janai Purnima is also known as Kwati Punhi, where kwati is a soup of different beans and punhi means the full moon day. Newar people also put the scared threats around the wrist which are taken off on the day of Laxmi Puja, another big festival of Hindus. In janai purnima Newar famers offers different food items to frogs. Believing that worshiping the frog, who is considered an agent of the god of rainfall, by making offerings of different food items help to increase the production of crops. On this full moon day sees a large number of Brahmins at the holy river banks. They take ritual deep in the water and offer ablution to the gods.