Nepal is a country of breathtaking splendor and variety of cultures like no other place on earth. Truthfully “the roof of the world”, Nepal is a beautiful country with never ending spectacular landscapes, compelling mountains and mesmerizing lakes.

Nepal is one of the supreme countries with extensive panorama of development in technology and tourism segments with varied diversity of flora and fauna in the country. It is a miniature landlocked country inserted between two giant neighbors- China and India, is a country sacred with many phenomena. It is like a paragon box, best of things handpicked by the goddess herself and enclosed within its borders. Not only flora, but the artificial structures and beliefs and tradition of people here also make for something humorous. Following are some of those interesting facts about Nepal.

• Major Part of Himalayas is In Nepal 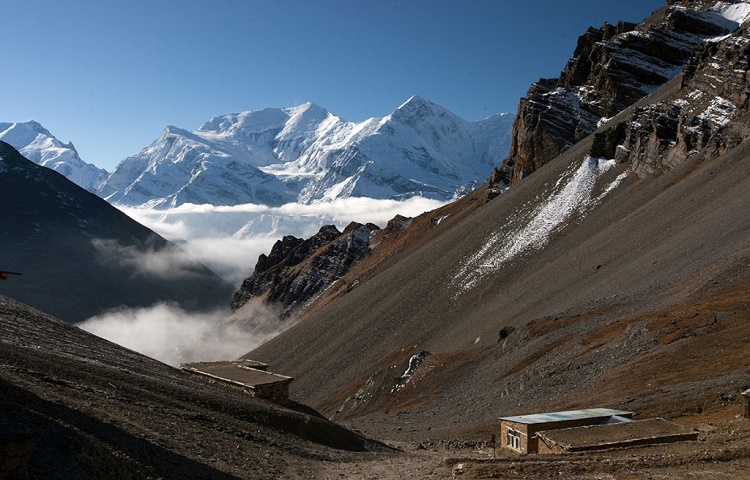 • Nepal was never under any foreign Assault 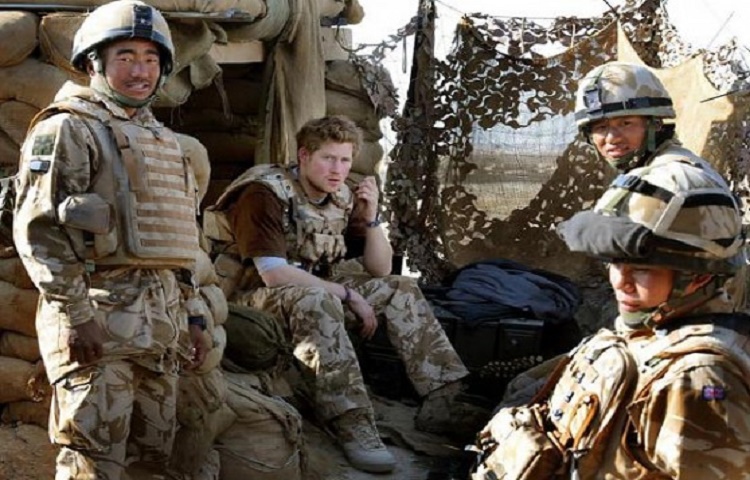 • Nepal is the only country with a non-rectangular flag 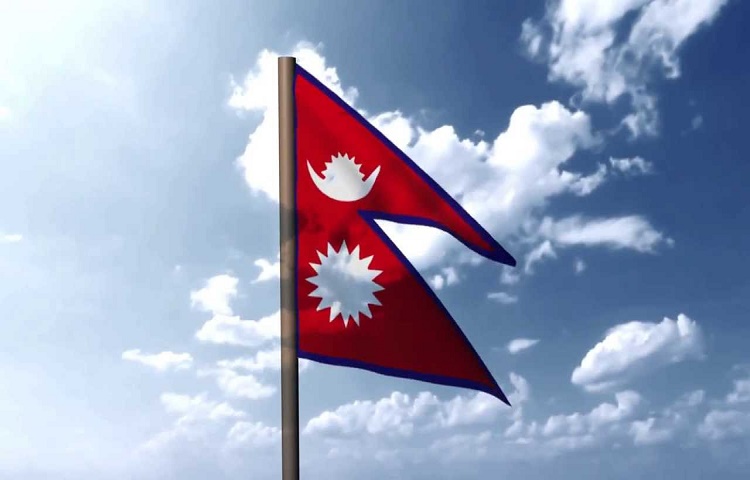 • Nepal is the birthplace of Lord Gautam Buddha 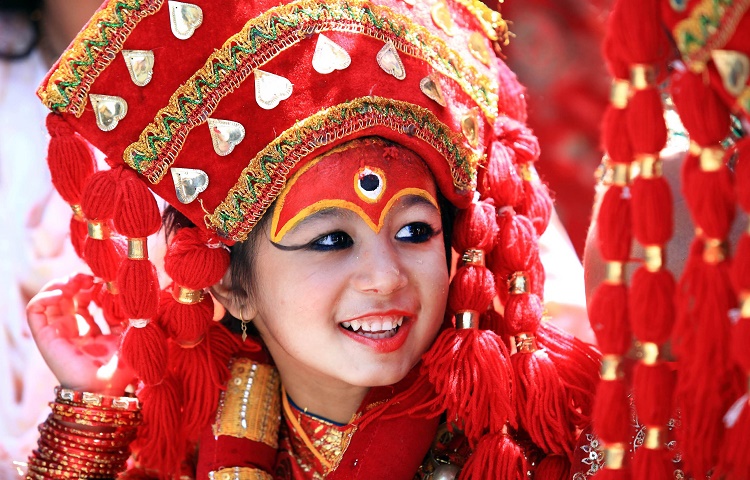 • Nepal Gurkhas have been part of the British Army Since 1816 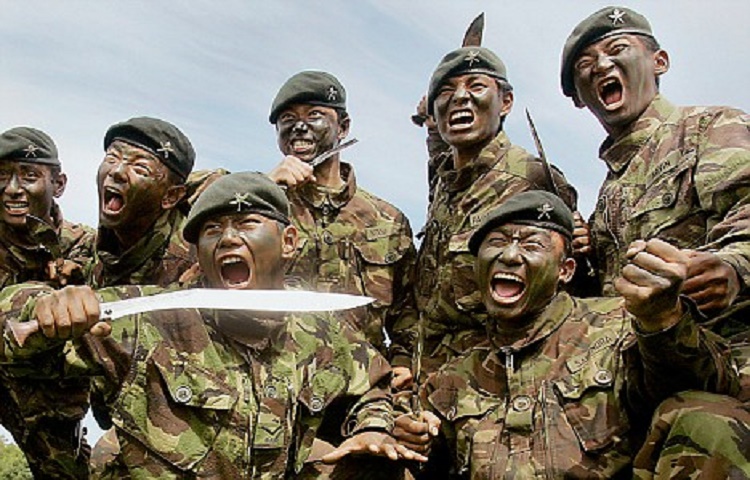 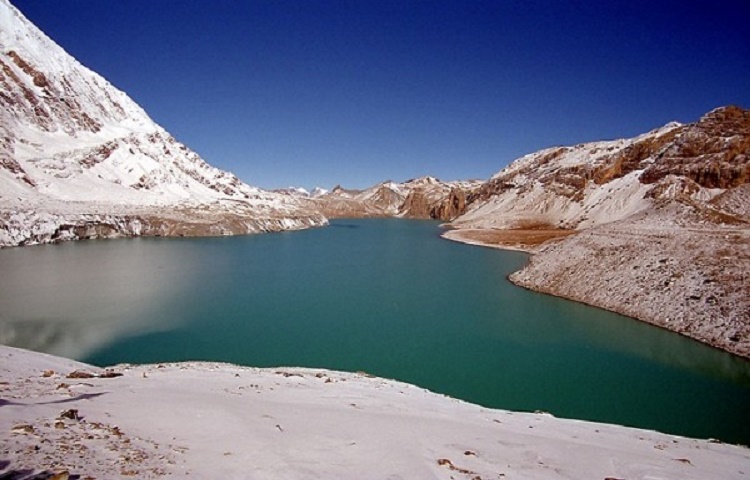 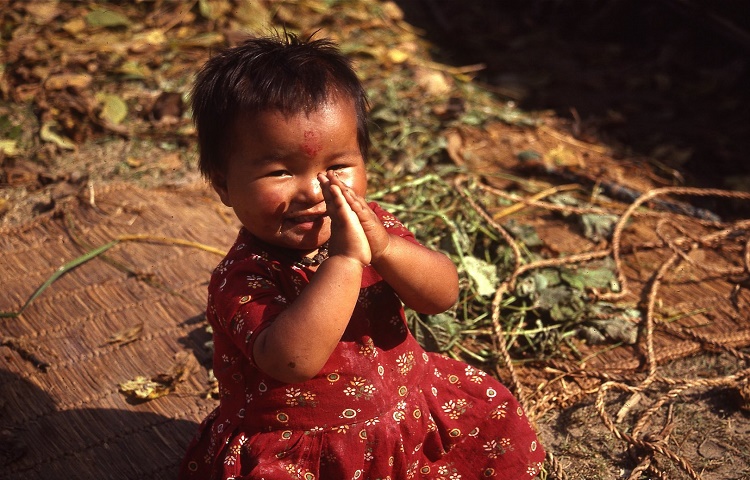 • Nepal has over 80 ethnic groups and 123 Languages 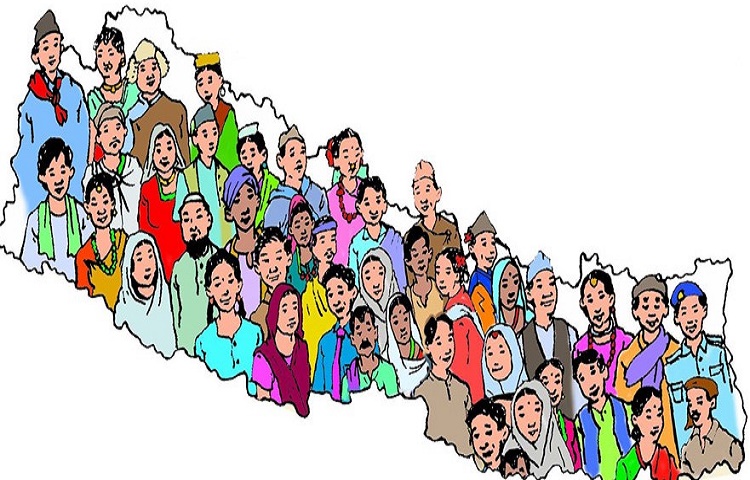 • Nepal boasts few of the world’s most popular trekking trails such as Annapurna Circuit trekking and Everest Base Camp Trek. 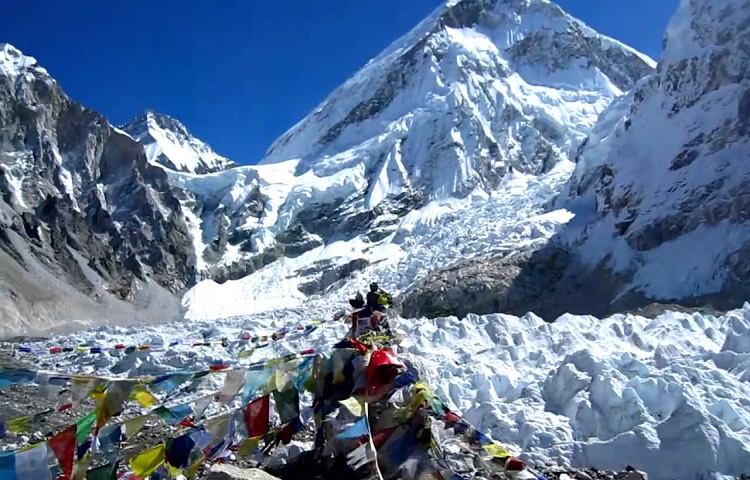 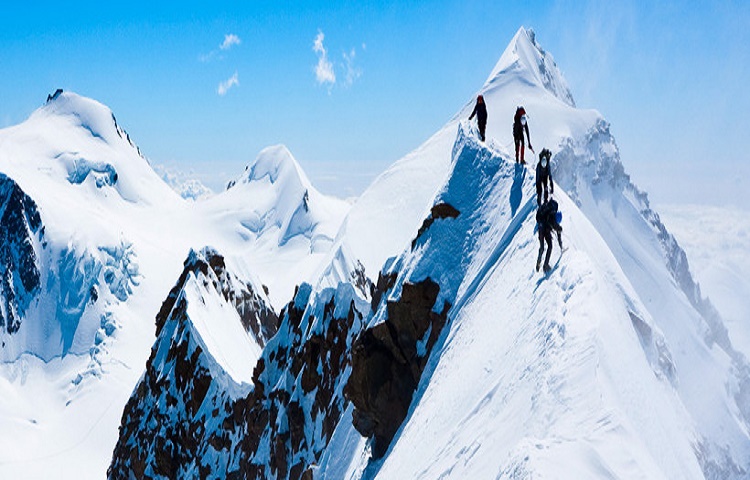 • Nepal has more than 360 species of Orchid which constitutes over 2% of the world’s orchids. 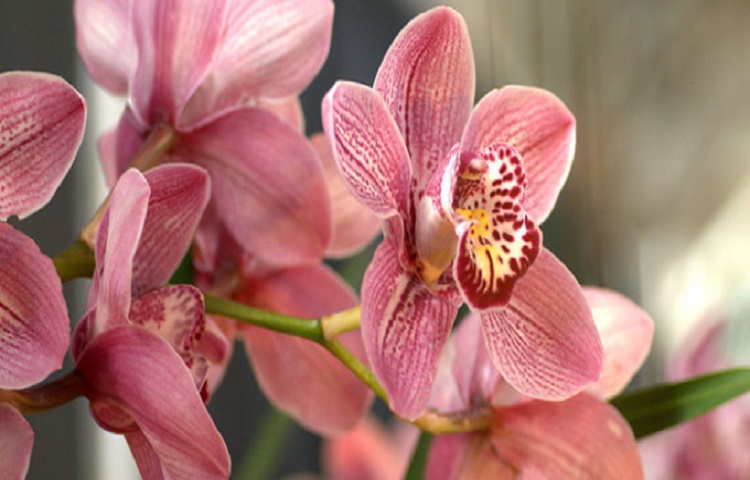 • Nepal has 8 % of the total species of birds found in the world. 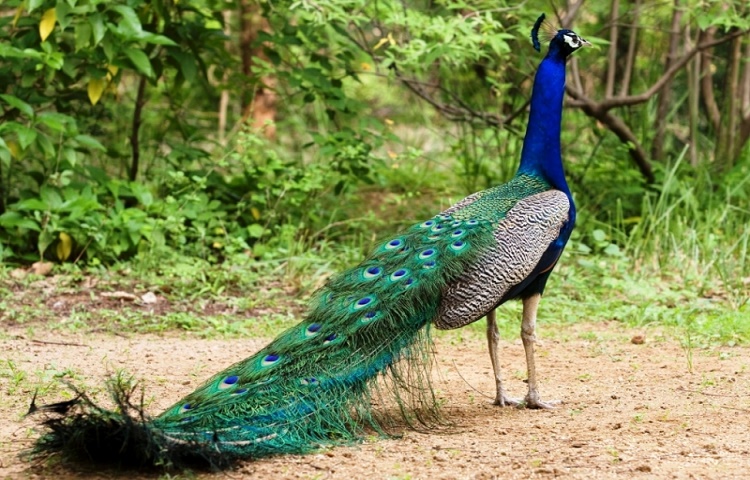 • Some of the highest permanent human habitat exists in Himalayan region of Nepal. 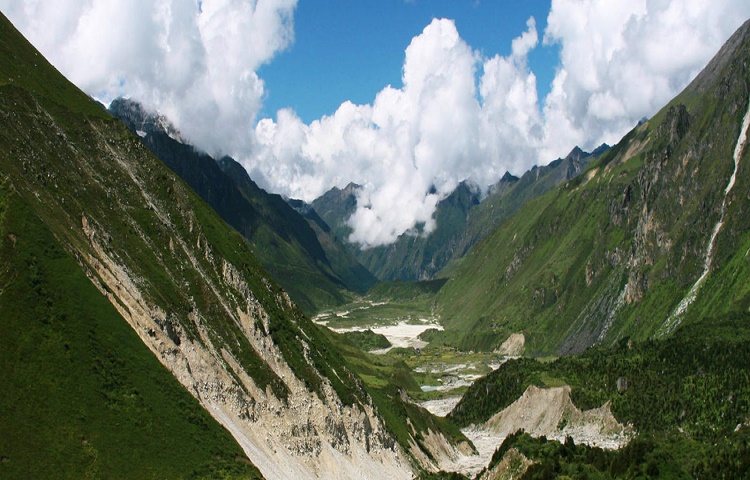